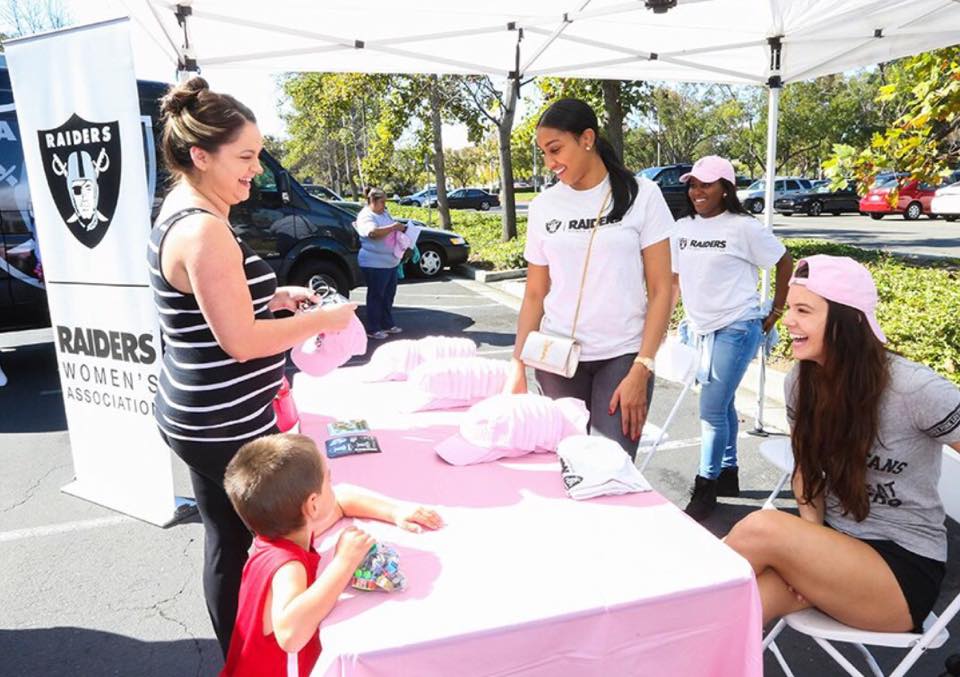 I have lost count of the times I stood next to Dre waiting for acknowledgement from a fan while they completely ignore my existence and talk shop with him. Perhaps it's in our culture's DNA to assume the woman beside the professional athlete is the flavor of the day but it annoys me.

I guess it's a pride issue within me. I compare it to the feeling I experience when I  hold the door open for someone and they just briskly walk past without a 'thank you.' Something in me just wants to yell, 'I'm standing here, too!' Every wife/girlfriend of an athlete has unwantedly been hired as a photographer. It happened to my friend this past weekend. The man asked, "Now which one is your wife?" As her husband pointed her out, I don't know why I expected the fan to reach out his hand in introduction. Instead he pushed a phone in her hand and asked for a picture without any further communication. Instances like this are exactly how I ended up feeling lost in the shadow of my husband's success.

The week after I graduated college I moved to Texas to be with Andre while he played for the Cowboys. It took me awhile to find a job, and I settled with working as an Olive Garden waitress. A few months later, I finally landed a full-time job that paid well. That spring, Andre decided not to re-sign with Dallas so off to New England we went. I dropped everything again and surprisingly found a job as a high school swim coach within a week. The Patriots released him about a month later, and we were off to Oakland. My résumé--and hope of ever holding a career--was massacred. Every decision, every cross-country move, every single thing revolves around Andre's career. It makes it hard not to get swept away by the tornado that is the NFL.

Since age 22, I unknowingly appointed my distinguishing characteristic as being the significant other of someone successful. Not because I feel like I'm special, but I do experience pride when I tell people what my husband does for a living.  It has been a struggle to know he does not find that same pride when he speaks to others about me. And I blame myself for dropping everything and never really establishing my own identity. I strive to emulate the amazing women who have found their identity in a career, cooking, motherhood, or a business. I chastise myself for never finding my niche--which is the reason I started blogging because I needed something to call my own.

I am grateful for the life I was thrown into. I have learned: strength in weakness, encouragement during defeat, and how to find happiness in solitude. I cannot wait to explore finding identity in the shadows.